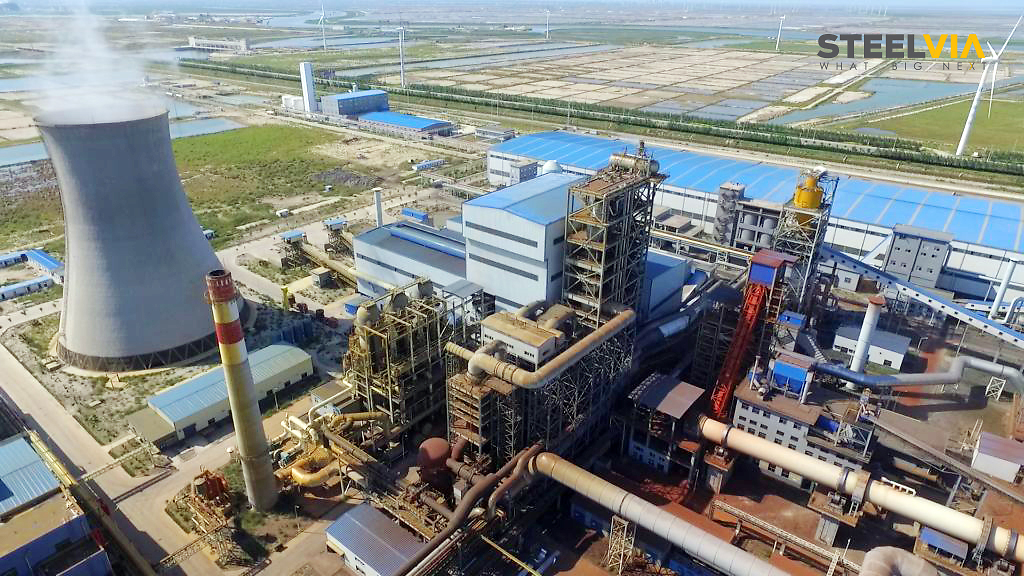 The Shouguang Shandong plant has reached the milestone of 157 days of continuous operation producing, on average, more than 55,000 tonne hot metal per month

HIsmelt is a breakthrough iron making technology that has attained full-scale commercial viability and is taking rapid strides in China where clampdown on traditional BF facilities have been ramped up of late, due mainly to ever-growing environmental concerns, and the thrust is definitely on non-BF iron and steelmaking research.

While production statistics of the Shouguang Shandong HIsmelt plant in China were floating in the public domain since the plant achieved three months of continuous production in 2017 – after the first charge in August 2016 – news has recently trickled in that the plant has completed 157 days of continuous operation, thereby setting a new running record, with average hot metal production of more than 55,000 tonne per month. It will soon resume operations after a few days of maintenance.

For a new technology and a plant that is still considered to be in its infancy, this is a remarkable record indeed. And it is impossible to miss the great significance of the resounding success of HIsmelt in China, especially after the failed attempt to implement the technology at Kwinana in South Australia. HIsmelt is unanimously accepted as the simplest and cleanest DRI process, since it can do away with coke ovens and sintering plants from the production line – thereby greatly minimizing the industry’s carbon footprint – and use directly injected iron ore and non-coking coal to produce hot metal.