Posted on July 23, 2018 Comments Off on Chinese Steel Majors Join Race to Automate 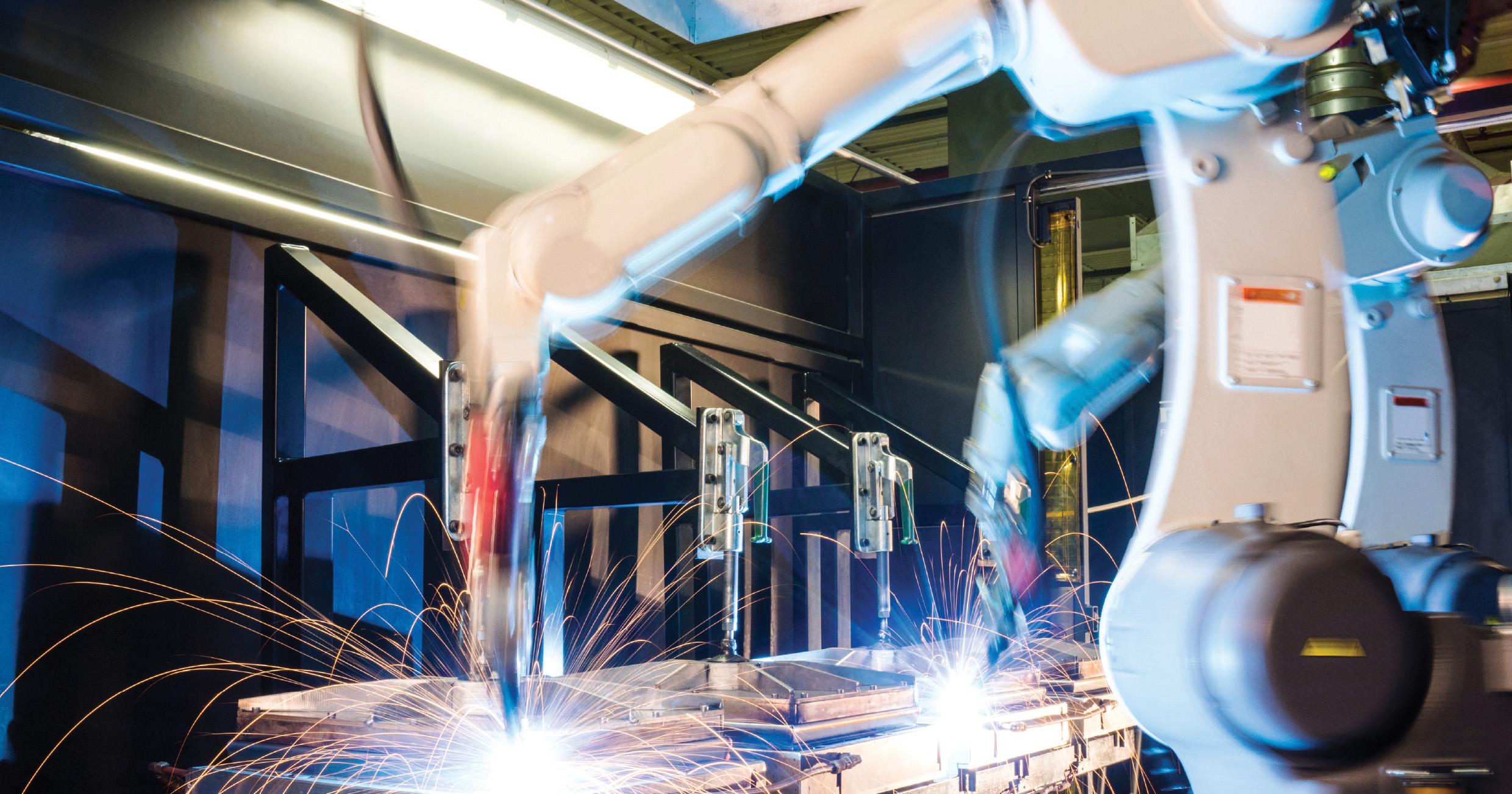 Advanced manufacturing technologies – often synonymous with automation – are a defining feature of Industry 4.0. Smart factories run on process technologies that help boost productivity and responsiveness to customers by making it possible for steel plants to quickly and easily modify and adjust production processes according to customer requirements. As a result, plants can generate a greater diversity of products from the production processes.

The age of smart factories

The steel mill’s annual production capacity is pegged at 9.7 MnT and the products being churned out since 2009 include automotive grade steel, pipe steel and surface treated steel sheets.

POSCO’s novel technology will enable SJUIS to automate the logistics system and set up an unmanned factory thereby laying the foundation for a smart factory that collects, analyzes and predicts data generated at production and logistics sites. It will now be possible for the steelmaker to automatically control facilities based on data collected. In July 2017, POSCO ICT had supplied an unmanned crane system for a waterfront warehouse of SJUIS.

Global majors such as Schneider in Germany and Danieli in Italy participated in the auction, but POSCO ICT was awarded the project in recognition of its technological prowess. The IT and engineering service provider designs and maintains IT systems usually for its parent company and other steel mills.

Considering the keen interest of Chinese steelmakers in building smart factories, the country’s communist government announced a long-term plan in 2015 to restructure the iron and steel sector with the objective of dealing with supply gluts and improving competitiveness.

POSCO ICT provided consulting services to establish a master plan for building the Rizhao Steel production base in China.

In 2015, the Hebei Steel Group inked a technical cooperation agreement with POSCO ICT so that the latter could diagnose the processing systems of Tangshan Iron & Steel – one of Hebei’s subsidiaries – and establish smart factory systems before spreading them to 15 other subsidiaries.

Recently, POSCO ICT set up automatic cranes in Tangshan Iron & Steel and is scheduled to provide techniques so that similar cranes can be built for the entire Hebei Steel Group. The engineering service provider has initiated another project for real-time production monitoring and control.

Therefore, innovation-driven steel production is increasingly relying on automation which is, undeniably, the next big thing as it promises to usher in a period of fast-paced growth and ensure an enviable level of efficiency in production. Want to delve deep into the future prospects of automation and its ability to revolutionize steelmaking? If your answer is ‘yes’, do be a part of Steel Via – the global innovations forum – where leading experts from across the globe will converge to share ideas and strategies.

In a Hurry?  Watch this video